Caught in the middle of Yangon, Bangkok and D.C. 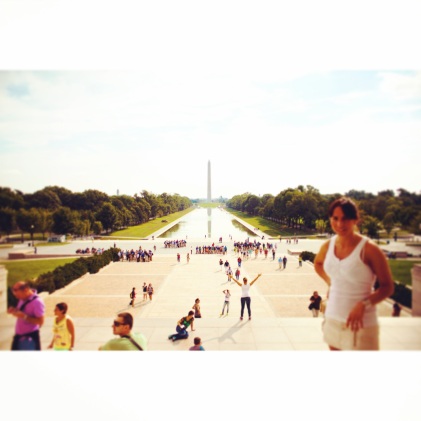 Just writing a quick update from Bangkok, where I am busy preparing a couple of stories for publication. Passed through Washington, D.C. last month for an interview, and managed to get the Frank Capra tour in as well. Late in August my story on “astrologer pundits” in Myanmar—political analysts whose newspaper commentary depends in part on horoscopes—ran in The Christian Science Monitor (I reported that story with the help of photographer Arthur Nazaryan and Sam Aung Moon, our fixer-translator; you can read it here). A few weeks ago I appeared on the CBC Radio One interview program “Q with Jian Ghomeshi” to talk about two of the astrologers I profiled in the Monitor—San-Zarni Bo, a half-blind pro-democracy astrologer, and Zayar Ko, a former soldier whose predictions tend to favour Myanmar’s current quasi-civilian government (you can listen to that segment, which includes an account of how San-Zarni Bo lost sight in one eye, here). A long magazine piece I began reporting in April of last year is now in its end stages, but until that’s truly finished I will continue to surface here—and elsewhere—only intermittently.